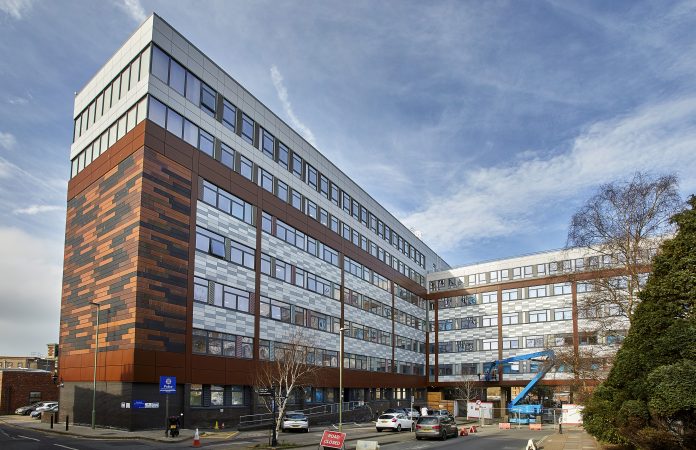 This is the fourth iteration of the framework, which has been running since 2003.

Kier has been on it since its inception and, in the 13 years, has been awarded 58 projects. Over 90% of these projects have been delivered in a live environment; including the refurbishment of Shire Hall, Gloucestershire’s County Council head office which has remained open to employees throughout the build, saving the council a considerable sum of money.

It has been designed to allow the quick selection of suitable contractors for commissions to suit the users’ requirements, build up working relationships to the benefit of the contractors involved, as well as the users and to improve the efficiency on the capital works programme.

Mark Pausey managing director at Kier Regional Building Central, said: “Our experience and knowledge of both the framework and delivering projects for public sector clients is instrumental in this appointment.

“100% of the team working on the framework live in Gloucestershire, giving us unrivalled knowledge of the area. During our time on the framework, we have been able to commit an 86% spend to local SMEs, have had a 76p return on social value for every £1 spent and have collaborated with Gloucestershire county council to deliver its most energy-efficient project to date, which will start on site in spring 2020.”