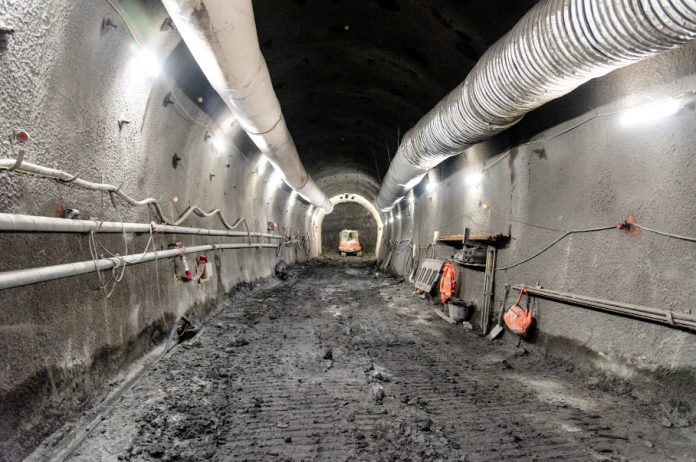 Balfour Beatty, alongside EDF, has celebrated a major milestone on its Hinkley Point C tunnelling and marine project.

Excavating through 600 metres of ground to create the tunnels, the team worked swiftly to spray the ground with 9000m3 of concrete to stabilise the recently formed underground structures.

In total, the process required over 1.6 million hours across the tunnels, with the programme of works completed to schedule.

In total, the team have successfully completed all five onshore tunnels which will play an essential role in the critical cooling water system for the nuclear power station.

The same team have prepared three portals to facilitate the launch of the Tunnel Boring Machines (TBM) which will excavate the tunnels for the main cooling water system.

The first TBM has already set off on its journey, having travelled over 2.5 kilometres, 33 metres under the Bristol Channel.

Alistair Geddes, Balfour Beatty project director for Hinkley Point C’s tunnelling and marine project, commented: “This is a significant step forward in the successful delivery of the first new nuclear power station in the UK for over 20 years.

“Achieving this incredible milestone is testament to Balfour Beatty’s unrivaled expertise in delivering projects of this scale and complexity.” 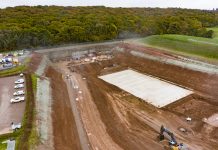 First images of one of HS2’s largest construction sites revealed 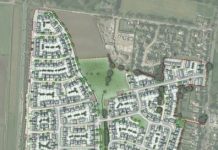 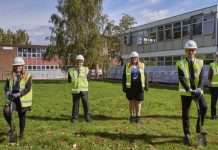 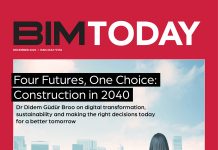 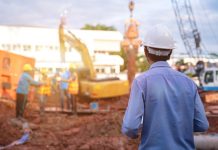 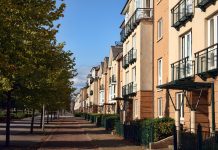 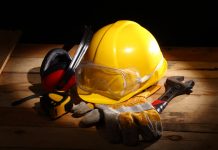 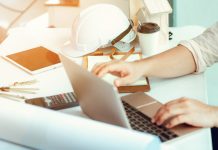 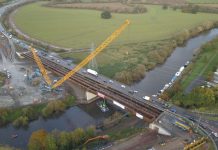 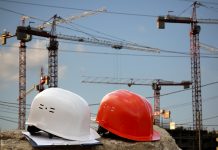