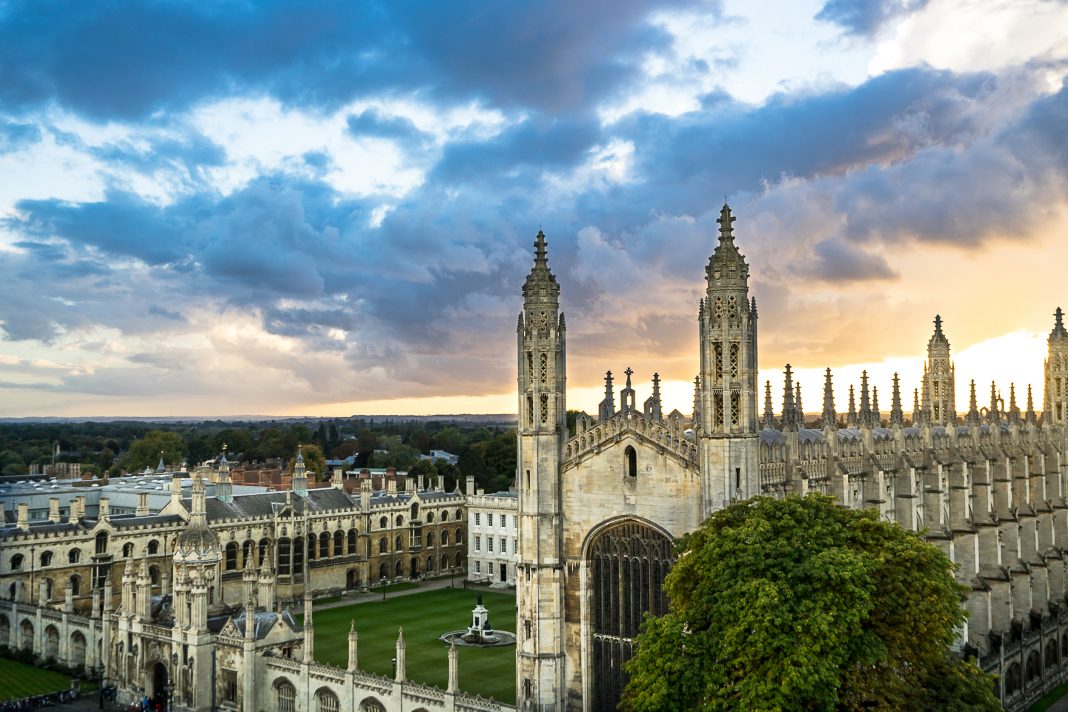 Tim Burden, director at planning and development consultancy Turley, says the government’s commitment to a new spatial framework for the Oxford-Cambridge Arc is good news – and offers a flagship project for the future

Progress in developing the Oxford-Cambridge Arc so far has been painfully slow. Since spring 2016, when the government asked the National Infrastructure Commission to look at how infrastructure development across the Arc could benefit the region, little of substance has been delivered. Pronouncements about the benefits of developing the Arc abound but its potential remains untapped.

The absence of a single driving force behind the initiative, combined with the scale of development and its complex physical and political geography, has created a state of inertia around the whole concept. Decisive action is needed to kickstart the project – and that is what the government’s public commitment to a new spatial framework for the Arc in March should hopefully finally deliver.

Since that announcement, it’s clear the government’s focus has rightly shifted wholesale to tackling the outbreak of coronavirus across the UK. Addressing this national emergency takes precedence above other matters and is likely to do so for the foreseeable future.

But if we look forward optimistically to a point in the future where the outbreak has been mitigated, there will be key opportunities for the government to invest in economic recovery and help bring prosperity back to regions across the UK. This includes delivering key developments such as the Arc, and there will be an opportunity for the Ministry of Housing, Communities & Local Government (MHCLG) to lead on this as the government turns back to its “levelling up” agenda.

The tools to build the Oxford-Cambridge Arc

One of the main reasons that little progress had been made in developing the Arc is the sizeable geography it covers. Development of such scale is ill-suited to a local plan-making approach designed to deal with the growth of much smaller localities and within a specific local authority area.

There are several Local Plans at Examination that cover part of the area targeted for development as part of the wider Arc initiative, including high-growth areas such as Aylesbury Vale and Central Bedfordshire. However, none of these are proactively planning for the scale of growth the Arc is expected to deliver through to 2050. While some authorities are planning for growth based on half that time period, Local Plan makers are not looking beyond that time horizon. This means their areas are not geared up to take full advantage of the growth potential offered by the Arc.

However, it’s difficult to be too critical of Local Plan makers. In truth, the Local Plan system in its current form is simply not equipped to deal with a project that covers such a broad geography, timeframe and mix of land uses. For development of this scale, Local Plan makers need the strong and clear guidance a regional plan or other high-level statutory framework can provide. And until the recent announcement of a spatial planning framework for the Arc, this had been absent.

An opportunity for government to lead

Now that this step has been taken, there’s an opportunity for the MHCLG to change tack from its previous position that delivery would be driven from a bottom-up approach, and act as driving force for developing the Arc in future. Doing so will include taking a definite position on the future of the Oxford-Cambridge Expressway – work on which is currently paused – and keeping up momentum on the final stage of the East-West Rail link, a project that enjoys widespread support locally and nationally.

To make sure that the promise of a spatial framework is realised, the government could also take a more proactive approach to championing the Arc’s development. This could include passing a bill through the Houses of Parliament to ensure the Arc initiative takes place – an action that would remove the uncertainty surrounding the Arc and concentrate Local Plan makers’ minds.

The government could also go further to set up a separate body responsible for delivering development across the Arc and appoint a ministerial champion for the initiative. This would help address the lack of direction that has hampered the Arc by ensuring there was both a dedicated body and senior government figure accountable for the Arc’s development.

If these steps are taken in the future then there is huge potential for the Arc to deliver jobs, homes and the infrastructure needed to support them in future. And there is no reason why we shouldn’t aim to deliver more besides.

Developing the Arc offers a great opportunity to improve biodiversity and other environmental enhancements across the region. It is essential that this potential is realised as the UK aims to reach its 2050 net zero carbon target. Sustainability is a crucial consideration for all development and the Environment Agency has already completed a natural capital audit for the Arc.

Ensuring the findings of this audit are used to create a comprehensive environmental plan for the Arc’s development is key. At a practical level, we must ensure that future homes are built in locations that reduce carbon emissions. Thought must also be given to how investment attracted by the Arc initiative can be used to improve existing flood defences and fund new installations where required for both new and existing communities. Combined with plans to deliver improved electrified lines as part of the East-West rail link, there is no reason why developing the Arc shouldn’t enhance the region’s existing biodiversity. Indeed, doing so is a necessity for the initiative to be successful.

Since its conception, and as noted regularly by the National Infrastructure Commission, the Oxford-Cambridge Arc has long been characterised by indecision. The government’s spatial framework could provide a clear roadmap for its successful development in the future. Developing its potential could help create the jobs while also delivering one million new homes. And this can be achieved sustainably, in a way that enhances biodiversity across the region.

When the UK emerges from the ramifications of the coronavirus outbreak and some semblance of normality is resumed, the Oxford-Cambridge Arc represents an opportunity. By committing to a spatial framework, the government has already taken an important first step in laying the building blocks for unleashing the Arc’s potential. The initiative could become a centrepiece of the government’s levelling up agenda as the UK looks to the future. The next step will be ensuring both the property sector and local and central governments understand the vision and the details of the resulting implementation.