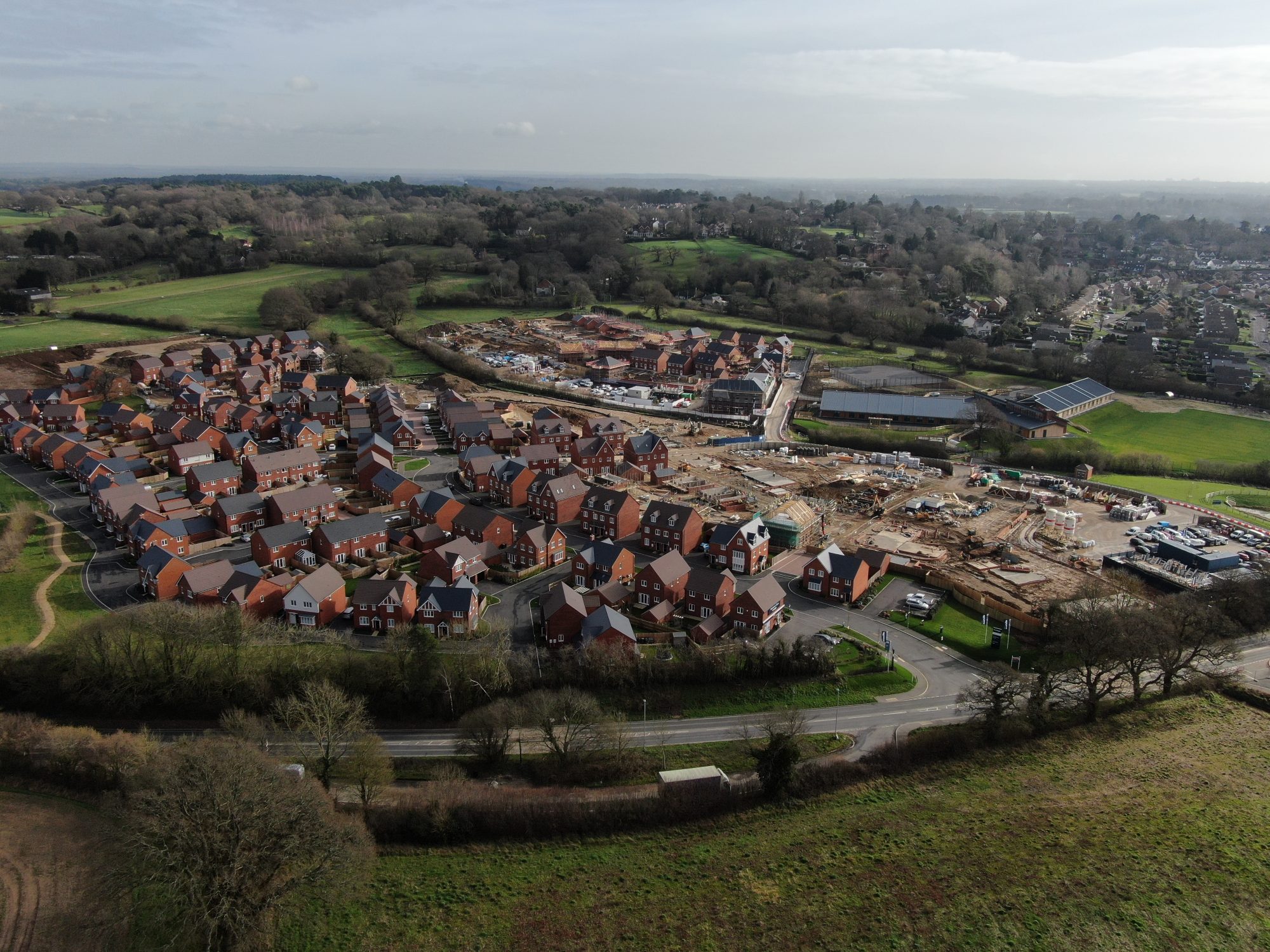 The HCLG committee’s report, ‘The future of the planning system in England’, recommends that the government “should consult on the details of proposed reforms to prevent unintended consequences and harms resulting from them”.

It adds: “Given the complexity of the issues, and the possibility that its contents will differ from the proposals contained in the White Paper, the Planning Bill announced in the Queen’s Speech should be brought forward in a draft form, and be subject to prelegislative scrutiny.

“We stand ready to undertake such scrutiny.”

The government has proposed that local areas will be divided (through Local Plans) into three parts: growth, renewal and protected, with different planning rules applying in each.

The HCLG committee revealed that the government should reconsider its three areas proposal.

It said: “The lack of details about the three areas approach has made it difficult to assess how it would function.

“Our evidence has suggested there are problems with the three areas proposal. These have included its potential unsuitability in urban areas; doubts over whether Local Plans will have the level of detail for developers to know whether their proposals will qualify for permission in principle and avoid using planning permission procedures; the uncertainty over the purposes of renewal areas; and the level of protection to be afforded in protected areas.

“Overall, we are unpersuaded the government’s zoning-based approach will produce a quicker, cheaper, and democratic planning system.

“The government should reconsider the case for the three areas proposal. Any new proposals can be considered in detail if the Planning Bill is published in draft form and we undertake pre-legislative scrutiny, as we recommend.”

An MHCLG spokesperson said: “We have not yet published a response to the consultation so these conclusions are speculative.

“As the report rightly identifies, the planning system is in need of improvement and our reforms will mean a quicker, more efficient and less bureaucratic planning system so we can build more much needed homes across the country.

“Local people and high quality design will be at the heart of these changes, while protecting our heritage and green spaces.”

Chorus of opposition grows against reckless changes to planning system

Commenting on the report on the future of the planning system, Crispin Truman, chief executive of CPRE, said: “It is no surprise the committee of MPs is ‘unpersuaded’ by the government’s reckless and untested changes to the planning system.

“MPs, the public and civil society have been urging Ministers to radically rethink the proposals set out in the Planning White Paper, so that we can create the low carbon, well designed homes, green spaces and places of the future.

“Following evidence from CPRE and many more besides, it’s hugely encouraging to see the committee’s focus on protecting the right of local people to engage in all aspects of planning. Under the government’s current proposals, we could see democratic input halved and local people stripped of the right to have a say on individual developments.

“We agree that local authorities must also be granted the powers and backing of central government to get sites with planning permission built out far more quickly.

“As the chorus of opposition continues to grow, we’re calling on the government to radically rethink its changes to the planning system.”

Councillor David Renard, Local Government Association planning spokesperson, said: “Councils want to work with Government on developing the detail of its Planning Bill and to go further and faster to tackle our housing crisis.

“With more than 1.1 million homes given planning permission over the past decade yet to be built and councils approving 9 in 10 planning applications, it is clear that the planning system is not a barrier to housebuilding and that it is the housing delivery system which is in need of reform.

“There are also more than a million more homes on land earmarked in local plans for development by councils that are yet to be brought forward by developers for planning permission.

“It is therefore good the committee backs our call for councils to be able to levy full council tax on incomplete properties, as an incentive to get developers building more quickly.

“A local, democratically-led planning system remains critical so local communities can continue to have their say on developments, ensure the right homes are built in the right places and shape the area they live in.”