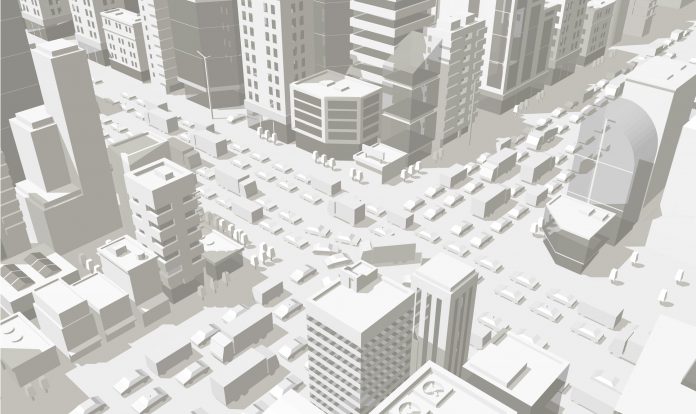 Wide-ranging government proposals would result in a concerning reduction in the level of scrutiny planning applications receive from local councils and the people they represent, says Lord German OBE of the cross-party Secondary Legislation Scrutiny Committee

The Secondary Legislation Scrutiny Committee of the House Lords performs a unique and vital role in informing parliament about a large (and growing) body of legislation proposed by the government. This is so-called “secondary legislation” by which ministers can make the law under authority given to them in primary legislation (Acts of Parliament).

Primary legislation comprises the country’s main laws, which parliament scrutinises very carefully, often over a period of many months, before agreeing them. The government presents them to parliament as a bill, which in non-parliamentary language means a draft law. When passed it becomes an Act of Parliament.

Secondary laws, often called orders or regulations, are ones which are described and permitted by the parent act, the one which gives the government the power to make them.

But parliament can only vote for or against these secondary laws; it cannot change or amend them in any way. So it is possible for the government to make a substantial proportion of the country’s laws with little oversight or scrutiny by parliament.

The Secondary Legislation Scrutiny Committee was established to examine the many hundreds of orders and regulations which the government proposes every year. The committee consists of members of the House of Lords from various backgrounds with experience in different sectors including education, local government, investment banking, parliamentary procedure and health, to name a few. It investigates each proposed order and regulation to see what policy changes it would introduce and where important changes are being made, and then reports on the issues they raise to the House of Lords.

Reducing the level of scrutiny

The recent government changes to the laws on planning use this secondary law system. The numerous proposed orders and regulations which make these changes have the effect of reducing the level of scrutiny by local people and their local council on planning applications in their area. They are precisely the sort of laws, making important policy changes, which concern the committee.

The committee’s concerns are two-fold. First, that the change in the role of local authorities and their communities in dealing with planning applications raises concerns about the ability of local authorities to deal adequately with the needs of their local communities; and second, that the government is using the powers granted to ministers by parliament in the primary legislation to make big changes to the way planning powers are currently carried out.

The policy issues about which the committee were concerned include making it easier to demolish vacant buildings to create new homes, with reduced scrutiny of the quality of the proposed new housing, and to change the use of certain properties, including, for example, changing the use of a building as an office so it could be used as a restaurant, including a fast food restaurant, without the need for planning permission.

A big worry for the committee was the restriction it might place on the expression of local concerns which could be considered by councils. Additionally, the committee felt that the ability of local councils to shape the character of their high streets would also be curtailed – and in particular the ability to control the spread of fast food restaurants in their areas.

The committee expressed views on all these matters, and the questions that arose from them, centring on the ability of local authorities to ensure appropriate development in their areas. These new orders and regulations make substantial and wide-ranging changes to planning law, which the committee felt warranted much deeper scrutiny and analysis. If these changes had been made under primary legislation, such detailed scrutiny would have occurred. The committee was so concerned that it made a strongly worded report to the House of Lords.

An increasingly frequent problem with primary laws is that they can give wholesale powers to the government to introduce secondary laws of this kind. In parliamentary language, such primary laws are called “skeleton” bills – because they have no detail – no flesh on the bone, which means that much of the detail on what government can or cannot do is missing.

In turn, this means that the government is asking parliament for delegated law-making powers without setting out how those powers will be used, and the government escapes having to expose and defend its policy intentions to parliament and the public. This is detrimental to good government, as well as effective parliamentary scrutiny.

The committee has written to the government expressing its concern on the use of “skeleton” powers.

Extraordinarily, the government is now proposing primary legislation on planning. That is where these planning matters should have been introduced, not brought in by what is effectively executive action. The public and business are already being consulted on the new primary legislation, and parliament will certainly examine it very carefully and make changes before it is eventually approved by both Houses of Parliament.

Better law depends on the detailed scrutiny and broader consultation which parliament provides.

Personally, as a Liberal Democrat member and a former deputy first minister of Wales, I believe planning decisions are a delicate balance between different pressures on the use of our land. These measures move the needle away from local decision-makers and could lead to damaging the framework of our local communities.

Also commenting on this issue, Lord Lisvane, former clerk of the House of Commons and a crossbench member of the committee, said: “This is a serious and growing area of constitutional concern. The more that secondary legislation is used for significant matters of policy, the more the balance of power is tipped towards the executive and away from parliament. For parliament to serve our citizens properly, it needs to have effective means of debating, scrutinising and deciding upon proposals such as these.” 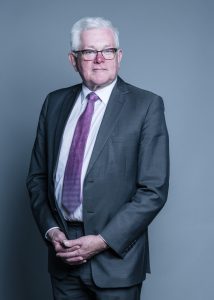