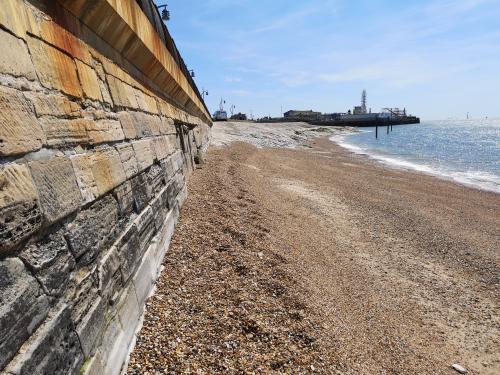 The first of six phases in the Portsmouth City Council-led, Southsea coastal scheme comes after more than seven years of planning and public consultation.

Works will include the demolition of the existing seawall and the construction of a compound area with a public information office.

During Phase 1, the Clarence Pier Carpark will be closed and parts of the footpath from the Saluting Platform across Long Curtain Moat will also close. A diversion will be put in place around the Royal Garrison Church and behind Kings Bastion.

Hugh Mason, cabinet member for planning policy and city development, said: “History shows that Southsea has suffered from extreme weather, causing seafront damage and flooding in the past. As our flood defences are ageing, this project is essential if people are to be kept safe.

“I’m pleased to see works finally getting underway and, while there may be temporary inconvenience, our community will ultimately benefit from the enhanced protection the new coastal defences will offer.”

Bringing economic benefits after a difficult 2020

Steve Pitt, cabinet member for culture and city development, commented: “After a trying start to 2020, it’s heartening to see Portsmouth moving forwards with a project that will bring numerous economic benefits to the area, from job creation to tourism.

“But of course, the economic gains go hand-in-hand with the main benefit to the local community which is the protection we will all gain from mitigating the risk of coastal flooding in years to come.”

The Southsea coastal scheme’s contractor is VSBW, a joint venture between VolkerStevin and Boskalis Westminster.

Neil Dorling, VSBW project manager, added: “VSBW will begin the first phase of work between Long Curtain Moat and Clarence Pier in the coming weeks, whilst we finalise plans.

“We are keen to make a start on this project that will both enhance and protect the area and the community.”

The Southsea Coastal Scheme was given the green light in early 2020 after receiving almost £100m of government funding to the project.

Upon completion, the scheme will directly protect over 4,000 residential and 700 non-residential properties in Southsea from the risk of coastal flooding.

Detailed designs for other phases of the scheme are being developed, and Portsmouth City Council will continue to encourage public engagement on the plans.

Southsea’s coastal scheme is part of the council’s ambitious regeneration vision to bring even more growth and prosperity to the city. 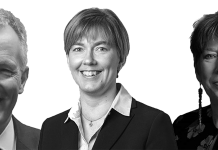 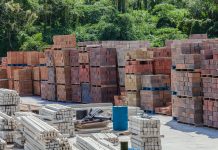 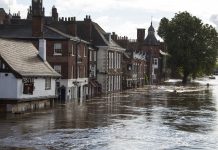 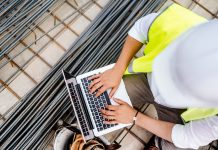 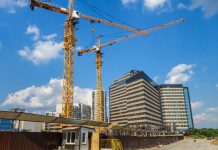 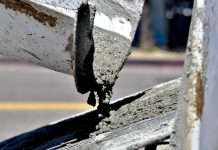 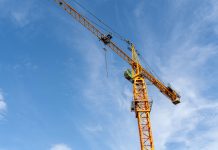 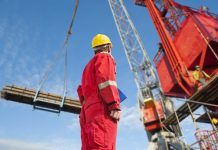 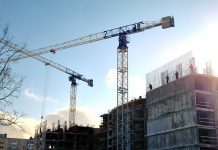