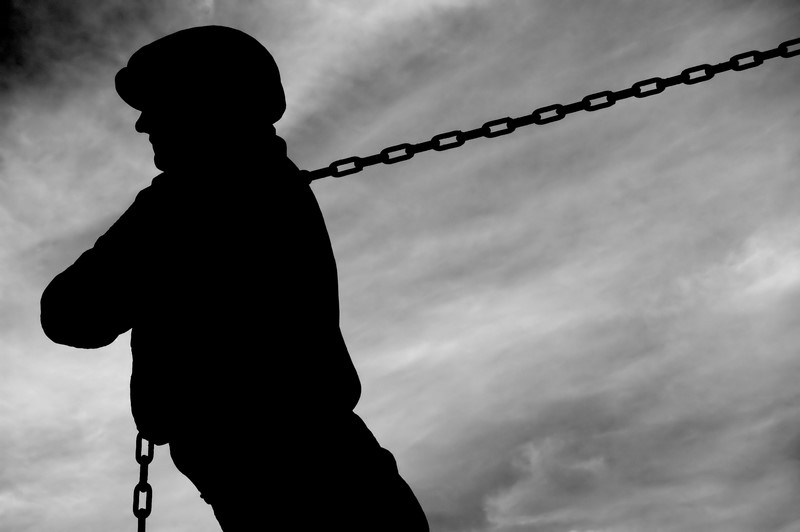 Officers from the City of London Police’s Community Policing team visited a number of construction sites within the Square Mile from 14-18 May, and spoke to employees about their rights and entitlements, as part of the National Crime Agency’s campaign to tackle modern slavery and human trafficking

Over the five-day period, 28 sites were visited by police community support officers. This gave workers the chance to discuss issues with officers and learn about modern slavery and human trafficking. One of the sites visited used information provided by the National Crime Agency (NCA) during its inductions for employees, something officers encourage.

They also met staff at the sites to ensure they felt confident in reporting any wrongdoing or concerns to police and answered any questions they had about safeguarding.

What is modern slavery?

Modern slavery is the term used within the UK and is defined within the Modern Slavery Act 2015. It includes crimes which cover holding a person in a position of slavery, servitude or forced compulsory labour, or facilitating their travel with the intention of exploiting them afterwards.

The need for building strong connections with the construction industry was highlighted to be important after it was identified that there were cases nationwide of people being exploited by gangs and put to work on construction sites.

“Here at the City of London Police we are working hard to understand the scale of the issue of modern slavery and human trafficking, alongside our law enforcement partners such as the National Crime Agency. We are committed to giving all employers and employees the organisational support and instruction they need to protect vulnerable people.

“We are determined to raise awareness amongst our communities of being able to spot the signs of modern slavery and human trafficking. We urge anyone who has any suspicion to get in touch with us by calling 101 (or 999 in an emergency) or to call Crimestoppers.”

“This co-ordinated week of activity aimed to disrupt and build intelligence on the criminal networks involved in labour exploitation, but also to raise awareness of the issues around modern slavery for workers coming into the UK and those already here.

“As well as the enforcement activity that has seen dozens of potential victims safeguarded, we have also aimed to speak to those at risk of falling into exploitation and help them understand the issues.

“This approach is important, because this is a crime that affects the vulnerable, and often victims don’t recognise themselves as such until it is too late.”