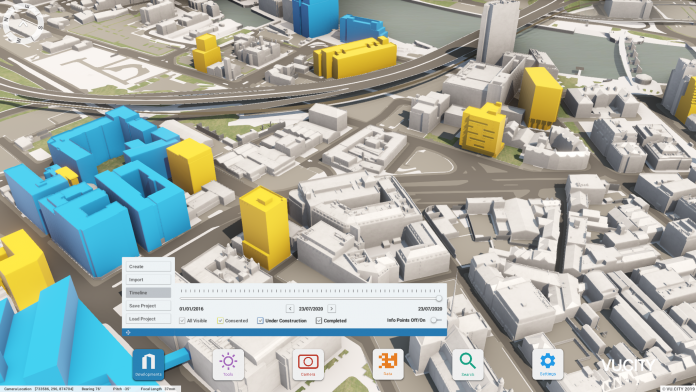 ‘Planning for the Future’, the government’s White Paper setting out its vision for reform of the planning system in England is undoubtedly ambitious in scope. With the consultation period closing at the end of October, the property sector awaits the outcome and next steps.

What seems clear is that whatever form the future Planning Bill takes, there will be a drive by the government to use digital technology to bring the planning process into the 21st century, speeding up decision-making and increasing accessibility and transparency for citizens and communities. Whilst other aspects of the White Paper provoked fierce debate – not least amongst members of the government’s own party – the proposal to dramatically increase the use of technology was met with universal approval.

If we are to meet the serious challenges of the coming years – from increasing housing supply to revitalising our town and city centres – a faster, more ‘user friendly’ planning system will be vital, and the judicious use of data and digitisation will be crucial.

Speeding up the process through technology

There is little disagreement within the public and private sectors that the current planning system is resource and time intensive. The White Paper includes the rather startling fact that the average length of time between the publication of a Local Plan and its adoption rose from 450 to 815 days between 2009 and 2019.

By adopting the ‘PlanTech’ technologies that already exist – and are already being used by some local authorities –  the reams of, often impenetrable, documentation that currently make up Local Plans can be replaced by a web-based platform and a common data environment. This means that data, plans and models can be collated, shared, and analysed.

Employing 2D and 3D digital mapping techniques along with virtual and augmented reality engagement tools to call for evidence and then visualising proposals will turn the Local Plan into an immersive, interactive, accessible planning ‘hub’.

Designed in the right way, the creation and adoption of a Local Plan could be seamlessly integrated with development management to enable all parties to track progress and ensure a far greater understanding of why decisions are made.

Much of this is already being done, at least in part, by local authorities and the private sector across the UK. We have worked with London boroughs and councils in Cambridge, Belfast, and others to help them understand and visualise policy decisions: from tall building strategies and view management frameworks to supporting Local Plan development and engagement on specific projects. We regularly work with colleagues from other PlanTech organisations to continually develop a broader and more integrated offer.

One fact that really stood out in Robert Jenrick’s speech when launching the Planning for the Future White Paper was that only 1% of residents engage with the creation of their Local Plan. While engagement is generally higher when individual projects are brought forward, the government’s change in emphasis will mean consulting on Local Plans will take on far greater importance so as not to encounter potential issues further down the line.

The way in which Local Plans have historically been presented does not lend itself to citizen engagement; technical text and 2D plans and sections are rarely engaging and even less frequently inspiring.

Creating the immersive 3D environment described earlier can address this. Citizens and communities would be able to view the proposed plan in a far more understandable way, offering a variety of options to be considered and enabling genuine and useful evidence to be gathered. A common data environment means a more collaborative process, which addresses the lack of trust that has been identified as a real issue between the public, local authorities, and the property sector.

Rather than be limited by one party or another on what they can view, residents would be able to look at these proposals from almost unlimited viewpoints, whether it is their front door or bedroom window or outside their favourite café. By demystifying the process, people can be properly involved in plans to shape their community.

Are we heading towards a smarter future?

While the PlanTech industry is making significant progress towards increasing the digitisation of the planning process, we must recognise that simply creating web-based Local Plans isn’t the sole answer, but can be the foundations on which a system can be built based on  structured, transparent, empirical data and a connected, collaborative, trusted and more efficient development process.

To successfully realise the benefits of this system and the ambitions set out in the White Paper will require significant investment in the sector by government and stakeholders.  It requires their backing and impetus to bring forward new tools, enhance access to key geospatial datasets and reskill both built environment professionals and the public. We must also avoid an unconsidered “dash to digital” that marginalises disconnected citizens and takes away their voice.

Most importantly, the challenges of modernising the planning process to better deliver high-quality built infrastructure cannot be tackled in silos. Central and local government must cooperate and work collaboratively with colleagues in the private sector to develop a planning system that is fit for the 21st – and potentially 22nd – century. 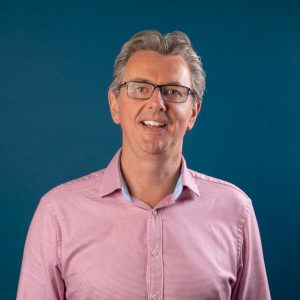