December data pointed to further reductions in UK construction output, with a downturn persisting across all three broad categories of activity.

At 44.4 in December, down from 45.3 in November, the IHS Markit/CIPS UK Construction Total Activity Index registered below the crucial 50.0 no-change value for the eighth consecutive month.

The current period of falling business activity across the construction sector is the longest recorded by the survey for almost a decade.

Civil engineering was the worst-performing category of construction in December, with activity falling at the fastest pace since March 2009.

Evidence suggested that political indecision and delays with contract awards for new projects had led to falling business activity.

Meanwhile, housebuilding dropped for the seventh month running in December, but the rate of decline was only modest.

Construction companies recorded a noticeable reduction in new business volumes during December, although the pace of contraction remained less severe than the ten-year record seen in August.

The latest survey also pointed to the softest decline in staffing numbers for four months. Survey respondents cited the non-replacement of voluntary leavers amid a lack of work to replace completed projects.

A reduced pipeline of incoming new business led to falling demand for construction products and materials at the end of 2019. Vendor lead times lengthened to the least marked extent since September 2010.

Sluggish demand for construction inputs acted as a brake on pricing among suppliers in December. The latest increase in overall purchasing costs was only modest and the weakest recorded by the survey for almost ten years. Survey respondents noted that higher fuel and energy costs were the main drivers of rising input prices.

In contrast to the subdued construction output trends reported during December, construction companies indicated that their optimism towards the year-ahead business outlook rebounded to a nine-month high. A number of firms suggested that greater clarity in relation to Brexit had the potential to boost order books in 2020.

Tim Moore, economics associate director at IHS Markit, commented: “December data suggested that the UK construction sector limped through the final quarter of 2019, with output falling in all three major categories of work. Brexit uncertainty and spending delays ahead of the General Election were once again the most commonly cited factors highlighted by firms experiencing a drop in construction activity.

“Civil engineering saw its sharpest decline for more than ten years and remained the worst-performing area of construction work, followed by commercial development. House building has been the most resilient category in recent months, but still declined overall during December.

“The forward-looking survey indicators provide some hope that the construction sector malaise will begin to recede in the coming months. Latest data indicated that the downturn in order books remains much less severe than the low point seen last August, which has already helped to bring employment numbers closer to stabilisation.

“Moreover, construction companies signalled that business optimism has recovered to its strongest for nine months. Survey respondents cited confidence that a more predictable domestic political landscape and clarity on Brexit could deliver a much-needed boost to clients’ willingness-to-spend in 2020.”

Jan Crosby, UK head of infrastructure, building and construction at KPMG, added: “As we start the new year there’s not much to shout about as firms continue to feel the effects of a drawn-out soft patch.

“While housebuilding was the marginally better performing sub-sector in November, and looks to have suffered the least during 2019, prospects for recovery look increasingly underwhelming, with December showing yet further decline.

“As Brexit continues to be front of mind across the construction sector, it looks like the fog won’t lift until we’re well into this year. At that point contractors will hope to see evidence of the large-scale projects pledged in manifestos and the recent national infrastructure strategy announcement becoming a reality. That said, the dramatic fall in civil engineering won’t fill them with much hope at this stage.” 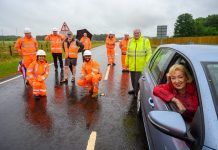 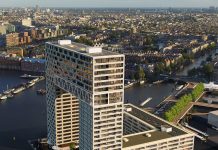 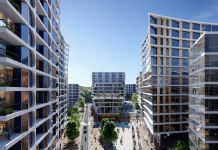 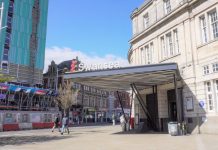 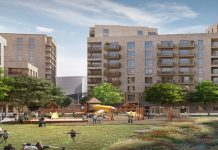 Wates gets the go-ahead for new homes in Romford 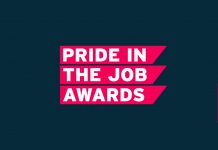 NHBC announces winners of Pride in the Job Awards 2021 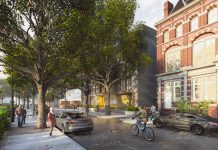 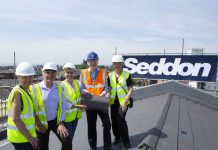 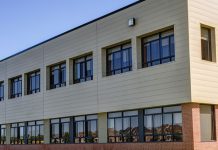 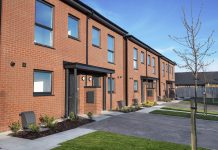 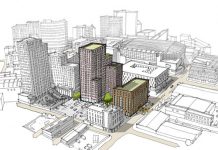