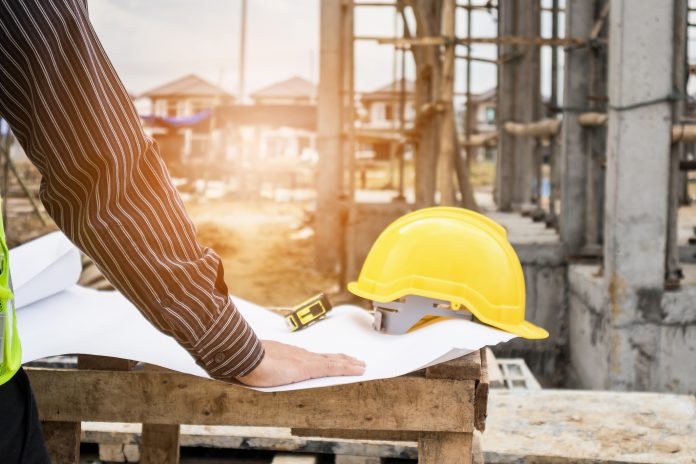 Recent research suggests 40% of homes granted planning permission in England go unbuilt. Katy Klingopulos of BDB Pitmans examines land banking, the changing nature of development and how we can tackle the housing shortage

Housing charity Shelter has recently published research indicating that 40% of housing sites granted planning approval between 2011 and 2019 have not been built and drawing a conclusion that the housing shortage is less to do with problems in the planning system, but rather as a result of private developers “land banking” sites. It calls for direct investment from Government to provide social housing with rents based on local income, to ensure it is provided in the quantity – and the quality – that is required to stem demand.

These comments highlight a potential risk in relying on a private sector market to provide a public sector solution. The private sector is, by definition, driven by commercial considerations. Should the government rely on the health of the private sale and rental markets in order to deliver social housing?

What is land banking?

The phrase land banking has been used in recent years to refer to a situation where a developer might be ready to build out a site (with the relevant land ownership and planning permissions obtained) but chooses not to do so. This could be for a number of reasons, but often is likely to do with the economics of the end product – will the site clash with another development nearby when the units come up for sale thus depressing values, have the costs of the build suddenly increased or is there a question mark over the status of the market?

The problem is that in criticising this behaviour, are we not confusing the role of developers in the provision of housing? Developers are, usually, private companies. They have sourced and secured land, expended significant costs on obtaining planning and building out, and often much of this cost is incurred before they can secure any sales, let alone realise any value. No profit-making organisation is going to hold back on delivering a product for sale unless either there is a problem with sourcing the materials, labour and finance to create that product or the likely sale price makes it unviable to even start the process.

Developers are not, in themselves, responsible for the provision of housing, whether social or private. That responsibility lies with Government, and it relies on a healthy housing market to support the continued supply of housing.

If relying on developers is so problematic, why don’t local councils just build their own housing?

Of course, historically, councils did build social housing. From the end of the 19th century, councils were permitted to clear slum areas in London and build new housing to replace it, an effort that was replicated across the country, particularly in the aftermath of the two World Wars when housing was required quickly in areas subjected to heavy bombing. The peak of this came in 1954 when councils built nearly 200,000 homes.

However, the introduction of Right to Buy in the 1980s caused this to stall. While the focus on enabling homeownership was a valuable aim (and something that continues as a focus in housing policy to this day, with renting seen as the poor relation), councils were not permitted to use the proceeds of sale to replace the homes sold and therefore council-led development dropped significantly.

Since then, subsequent governments have sought to improve social housing, particularly in respect of the quality of homes provided, and councils have been given more control over their finances and local housing plans. However, the peak of the 1950s has never been achieved since and, with much of the development expertise having moved from councils to housing associations as a result of the changes in the 80s and 90s, councils have in some ways been forced to start again.

Equally, there are many benefits in councils essentially “outsourcing” social housing supply to developers. Apart from enabling developers to take the early risk in terms of cost output, they bring a huge amount to the table. Developers have the expertise and may be able to offer economies of scale if social housing is being built as part of a larger development. More importantly, however, they can offer placemaking and inclusion.

Hopefully one thing we have learned this year (if we hadn’t before) is that so many people in key jobs are low paid and either cannot afford suitable housing or cannot afford to live in the area they want – or need – to live in. Developers can offer a significant role in addressing the imbalance in opportunity and, in doing so, improve cohesion in communities. Hopefully the idea of the council housing estate can be consigned to history.

What can really be done about the housing shortage?

It may seem this is Just Another Article about the housing shortage. I read them too and find it frustrating that we know the problem, we know the desired outcome and yet not much is said about what is actually being done to address it.

As outlined in the introduction, Shelter takes the view that the current planning reform will not have an impact on housing supply because it is not the planning system holding up development. While there may be some truth to that, is the right type of development being permitted? What about affordable schemes that are rejected as a result of local lobbies? Might it be that onerous planning conditions or Section 106 contributions are a disincentive to schemes which would otherwise be brought forward? Of course, we will never know as without an application submitted, there is no record.

However, the most widely reported element of the proposed reform is the intention to take a balance of views into account when considering applications. This has been misconstrued as an intention to stop local people having a say in development in their area. I agree that there should be a rebalancing of considerations – but even a perception that local interests are being ignored is a dangerous one and only serves to worsen the relationship between developers and the communities they are seeking to develop in.

Notwithstanding my comments above, there is an increase in council-led development in some form. Some are establishing their own private development companies (This Land, owned by Cambridgeshire County Council and Brick by Brick, majority owned by Croydon Borough Council, are great examples) which gives the council greater control over what they build.

Others are going into joint ventures with developers (for example, Cambridge Investment Partnership, a partnership between Cambridge City Council and Hill Investment Partnerships) to direct focus on social housing provision. Bearing in mind the increasing financial challenges faced by councils, this year, more so than before in the last decade, councils are now looking to work with developers as they recognise that by working together, they can provide the right kind of housing.

There seems to be an upward trend of councils pursuing this route. It is being supported in London by the Mayor’s Building Council Homes for Londoners initiative, which is positive news for council-led housing provision in the future.

Use of public land

Alongside current efforts by Homes England to make public land available to developers, could more be done to facilitate provision of land for the purpose of social housing? We know that one of the principle reasons that social housing often needs to be supplied as part of a larger private sales site is because of land values, which often outprice developers seeking to provide a larger proportion of social housing for sale or rent. The difficulty is that public land sales will, of course, be subject to scrutiny and public authorities must be securing best value for their sites. Should the needs of public policy override the obligation to secure best value if this leads to the provision of more affordable homes?

Is the future of social housing more government involvement?

Whilst council-led development has declined over the past 30 years, the increasing role of private developers has made significant contributions to social housing. Benefits such as the increased inclusion of social housing into larger developments and the ability of social housing to benefit from improvements to the quality of housing should not be lost in the drive to increase the numbers of houses available.

In short, if public and private bodies can work closely together to make the most of the benefits each can bring to that relationship, this must be a positive step forward. 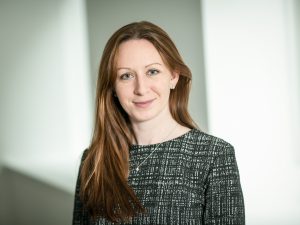