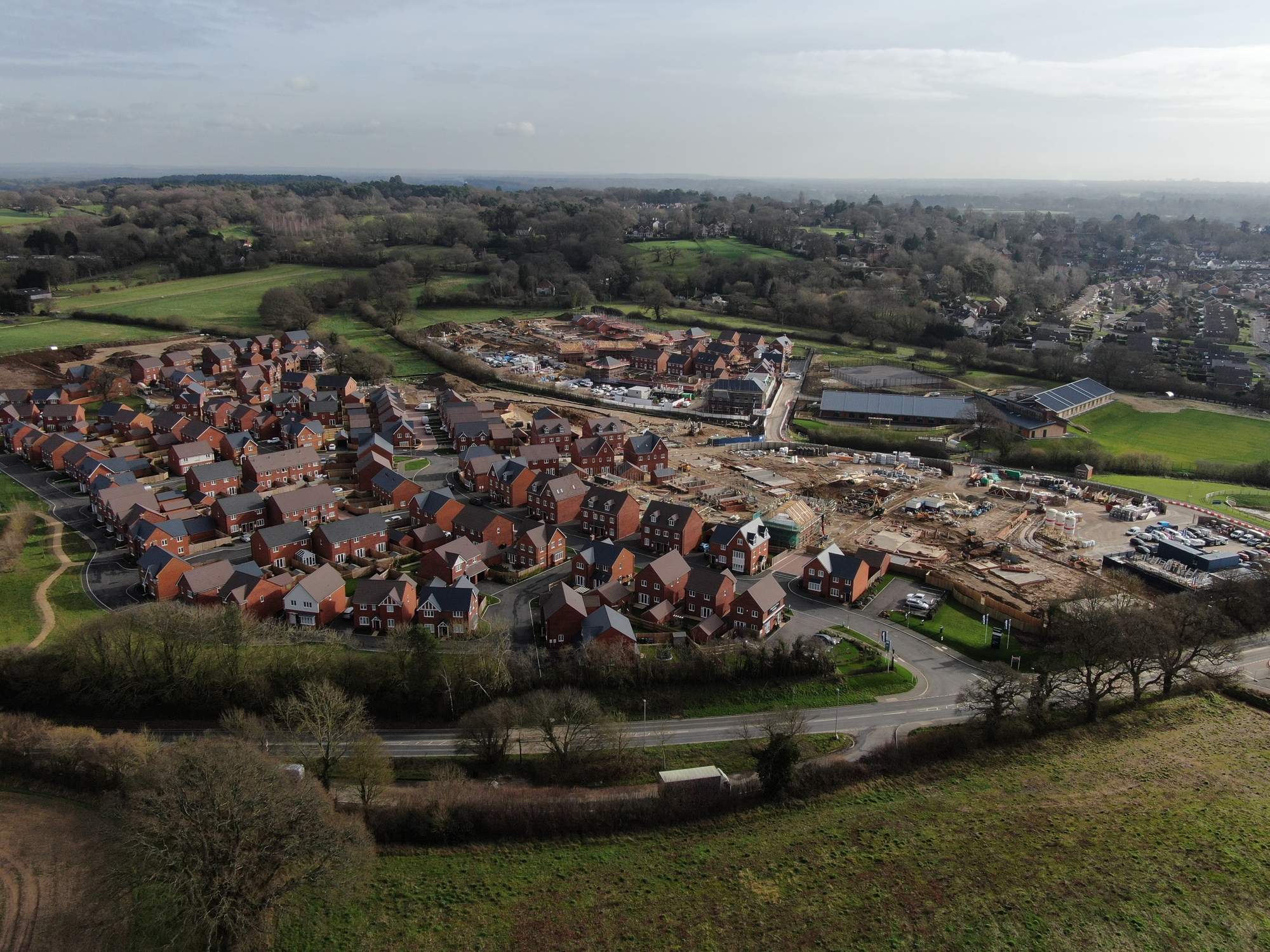 Antony Pollard, head of economics at Turley, discusses the debate around the changes to the Standard Method in calculating housing need, and whether those changes square with the government’s levelling-up agenda

The provision of housing is and always will be an emotive topic. The government has continued to highlight the need to boost housing as its moral mission in the face of a sustained housing crisis. The Stamp Duty holiday, Help to Buy and proposals for discounted First Homes are part of the government’s policy response.

The Prime Minister’s commitment to developing new long-term, fixed-rate mortgage products is another. Planning reform remains at the heart of its goal too. Government has expressed a need to make it easier and quicker to build homes to improve people’s chances of becoming homeowners.

The government’s proposed shake-up of the planning system in England, outlined in a White Paper published over the summer, was intended to prompt debate on radical ideas. However, a parallel consultation on more immediate changes to the current planning system continues to draw even stronger comment in the media. Central to this was the government’s proposals for a revised formula for the Standard Method – its “algorithm” to calculate the minimum housing need for English local authorities.

The new approach is intended to reinforce the government’s commitment to supporting the delivery of 300,000 homes per annum. It’s important to note that the previous iteration of the Standard Method calculation fell short of this target, so changes are necessary. The new formula calculates a minimum need for 337,235 homes across England, so on the surface it is an improvement.

It is though the distribution of need implied by the formula, rather than the national total, that has generated criticism from a number of quarters. Many MPs, local politicians, social housing providers and developers have observed a significant potential widening of the North-South divide by the new Standard Method.

Concerns have been aired in the House of Commons with nearly 40 MPs, mostly Conservatives, concerned about government proposals, having their say in a debate in October.

The South is set to receive nearly 50,000 of the 70,000 homes added to the current annual estimate of housing need. Some authorities see their minimum needs doubled or tripled. This pushes the need in London to a level that is close to two-and-a-half times the best annual outturn in the last 20 years. Serious questions must be raised about how deliverable this is and what additional land can be found.

A clear demand for housing

The North, meanwhile, will gain only 6,000 additional homes a year and be planning for delivery 20% below what was built and occupied last year. That’s an implied need for fewer than 50,000 homes a year compared to the 60,000 homes actually delivered last year. Taken together, these outcomes suggest a significant and ongoing focus of population and household growth in the south of the country.

Boosting the supply of homes in areas which face the most acute consequences of ever-worsening affordability is undoubtedly the right thing to do. But it is remarkable that the new approach expects so little from the North – especially given that the cost of housing still far exceeds what a typical household can afford and that the demand for homes is so clearly higher than the proposed method suggests – as evidenced by actual housing completions.

An implied reduction of supply in the North sits directly at odds with the government’s aim to “level up” the country. The need for a progressive approach to addressing the longstanding inequalities between North and South has never been more apparent as Covid-19 shines a spotlight on the consequences of acute and longstanding deprivation in urban areas of the north. The latest report by the UK2070 Commission emphasises the importance of levelling-up now, for the long-term benefit of the country as a whole.

And, to suggest that plan-makers in the North should so bluntly be enabled to curtail housing provision in the next generation of Local Plans starkly contrasts with this clear evidence of a greater demand for new homes.

Meanwhile, it threatens to sacrifice the wider benefits of providing quality new housing in these communities, which can play a regenerative role while addressing shortcomings in the mix of homes available in the market. This is without even accounting for the importance of investment associated with the construction of new housing in creating and retaining jobs in areas most vulnerable to economic shocks.

The underlying flaw in the algorithm is most obvious when considering its implications for the cities in the much-vaunted Northern Powerhouse. It alarmingly lowers northern economic centres’ current estimates, which were already criticised for their disconnect from the housing crisis, by almost a quarter. This flies in the face of evidence that many of these cities are witnessing transformational levels of housing delivery. For example, the number of cranes on the skyline of Manchester is a clear reminder of the scale of change.

While a formula for assessing housing need may appear at face value to have a minor role in addressing such challenges, in its final form it will be used to set a foundation from which Local Plans across the country will allocate land to enable new development.

Failure to get this right will only embed existing inequalities at a time when doing something different has never been more important. The formula must therefore be improved and refined to establish a more reasonable distribution. Such a refinement does not need to be complex. These improvements must simply place greater emphasis on the current housing stock of an area to ensure a more even distribution of need while retaining its target of boosting supply to 300,000 homes a year.

Government must listen to the voices that have stressed the important role that all parts of the country can play in addressing the housing crisis and the importance of new housing in addressing longstanding inequalities. Doing so would help ensure that “levelling-up” is more than just political rhetoric and is embedded in our plan for recovery from the economic and social consequences of the pandemic.